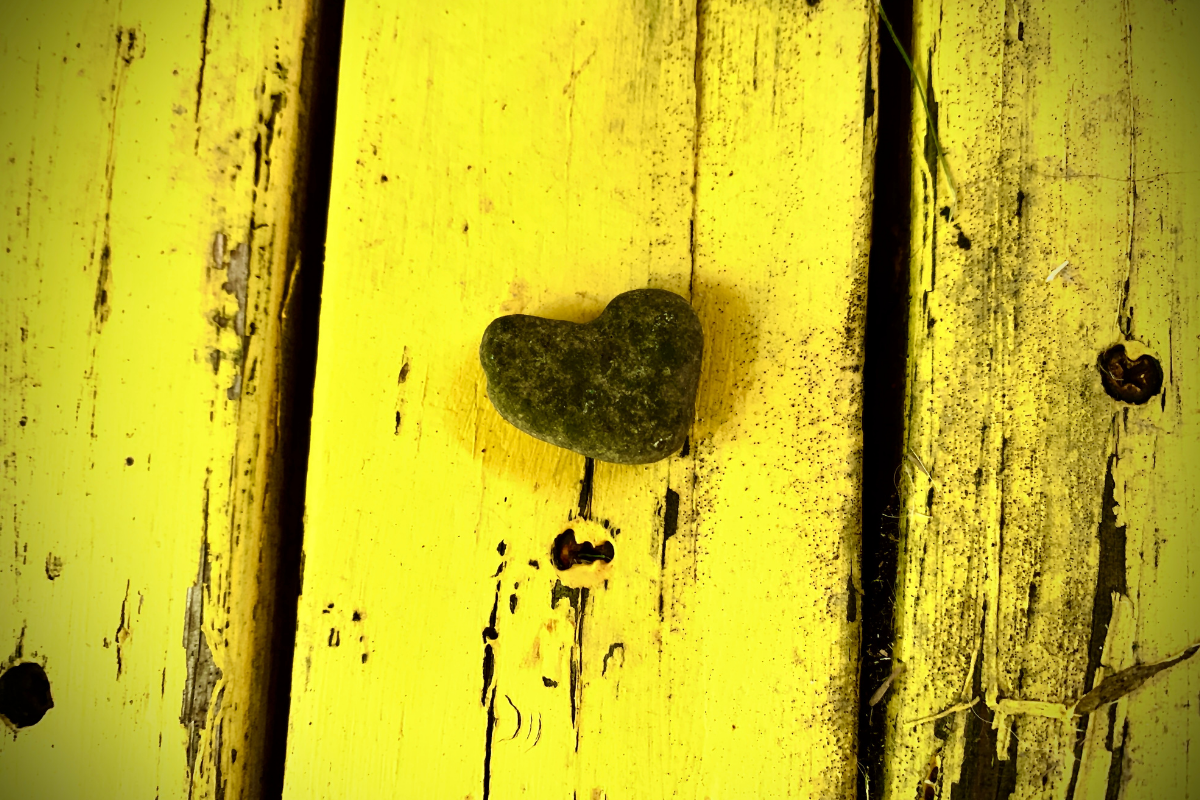 Wisdom from the Water

When Layne and I moved our family from Chicago to Australia, we used all of our resources to get here, so when we arrived, we were essentially starting over financially. It was a calculated decision, and one that was supported by a deep inner knowing in both of us that this was what we were meant to do.

Layne got his business rolling right away, but my situation was different. I was teaching here and there, even travelling to do a few workshops, but it quickly became clear that I was going to have to get a ‘real job’, so I started looking. I got an interview with an airline based here in Brisbane that had a corporate culture I really liked. When I got to a 3rd interview I was relieved and starting to get excited. In that last interview, they offered me a job and told me to report for training the next month!

But I couldn’t make the training dates.

You see before I left Chicago, I had organised to do back-to-back retreats in Hawaii, on the exact dates of the training for this job. Both retreats were sold out, and that money had long been spent. I had no choice but to turn the job down, do my retreats, and hope that a net would appear. I was devastated and scared.

On retreat, we were staying on the land of a native Hawaiian, a woman who was very tuned in to her ancestry, and to their practices and love of the land. She took us on a sacred sites tour – not the touristy sites, but places very few people knew about. One of those places was a valley where four rivers came together on their journey to the ocean. She knew my situation and told me I was in the perfect place to ask for wisdom. She told me how to get to the place where the rivers converged and instructed me to sit on the banks, meditate, and bring my worries to the water. Then I was to get into the river and lie down with my head facing upstream (it was shallow there), let the water rush over my head and the rest of me, and stay as long as I could tolerate the freezing water. After that, she told me to get out and sit again…and listen.

When I got there, there was a beautiful old tree, its roots reached out over the water creating a ‘chair’ for me to sit in. I sat there in the arms of the tree, and crying, I asked for wisdom. Then I got in the water with my head upstream, stayed as long as I could, and afterwards sat in arms of the tree once again.

When I closed my eyes, the message was as clear as day. Not an audible voice, but a crystalline inner knowing. “You are a yoga teacher. Go home and teach yoga.”

Within a matter of weeks, despite my saying I would never open a yoga studio, it became obvious that this was what I was meant to do. And the rest, as they say, is history.

But the most magical part of this story happened just before I left the river that day. I wanted to say thank you. I knelt down and asked the river if I could take something with me to keep the experience close to me. I closed my eyes, put my hand into the water and pulled up a stone in the shape of a heart. It sat on the altar at Shri, and these days sits little altar I have on my piano.

Maybe you haven’t had an experience quite like this one, but as Dr Lisa Miller says in her book The Awakened Brain, “Every human, is endowed with a natural capacity to perceive a greater reality and consciously connect to the life force that moves in, through, and around us.”  Yoga, meditation, walks in nature, enjoying music or art – all are ways to step into this two-way dance, and there are many, many others.

Sometimes I feel like this part of yoga has been lost, left out, or in some cases even forbidden to be shared in class as the focus has become more physical. I’m talking about the idea of yoga as a journey through what we think of as ourselves (the external stuff), to the part of us that is eternal and connected to all of life. Yoga as an invitation to join the two-way dance.

If you do want to dance, the simplest questions can be a starting point: What is life showing me right now? What does my inner wisdom have to say about it? 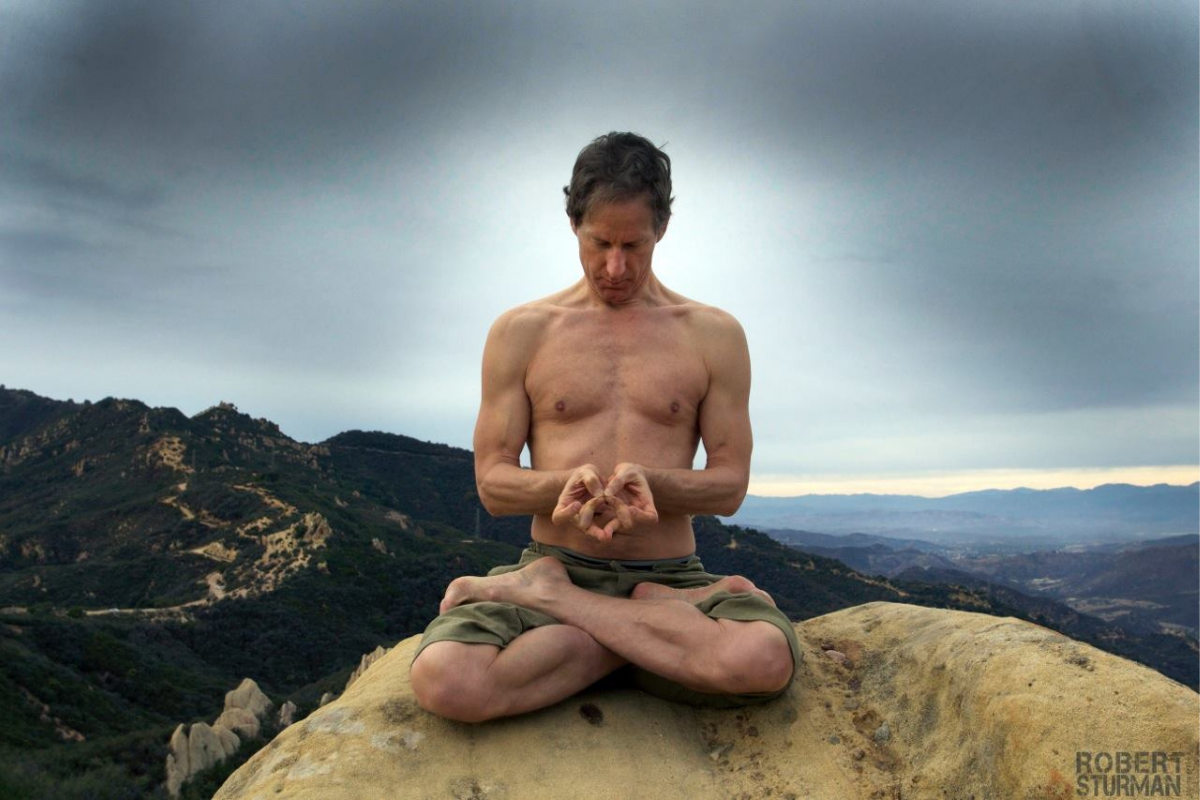 Scott Lewicki | The Playground of Science and Mysticism 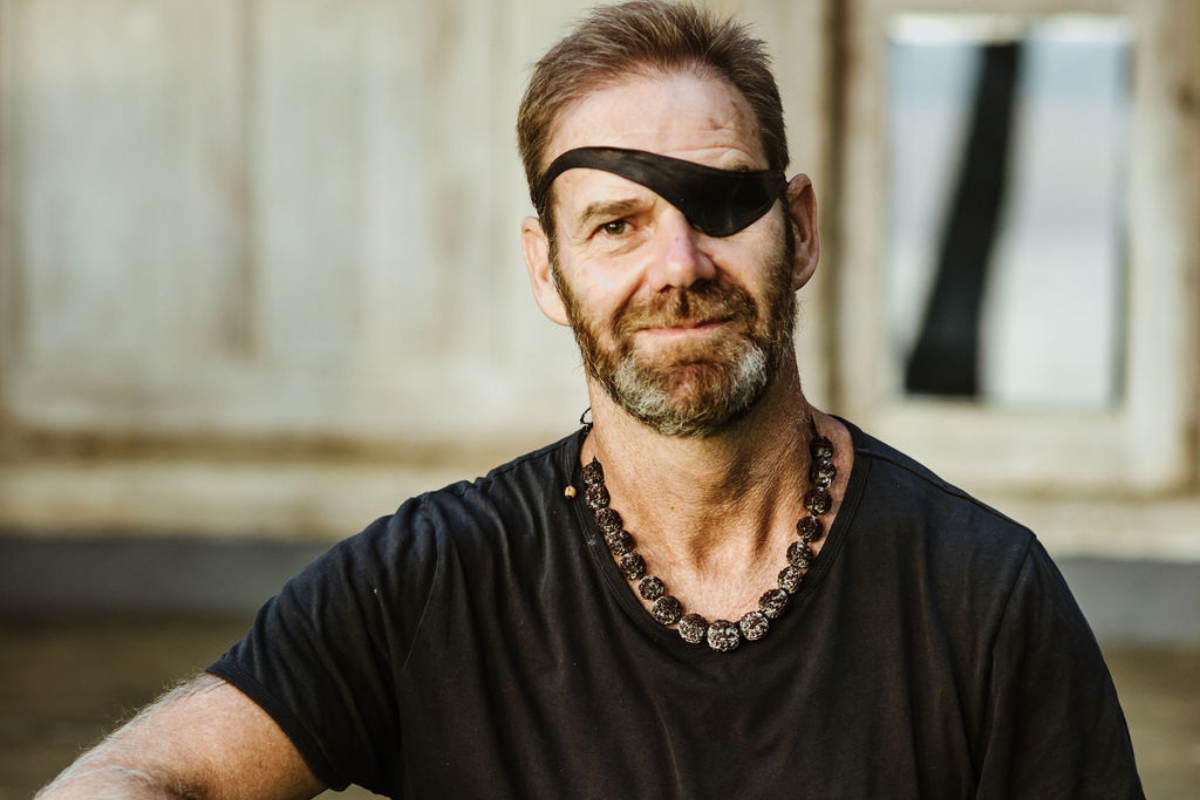