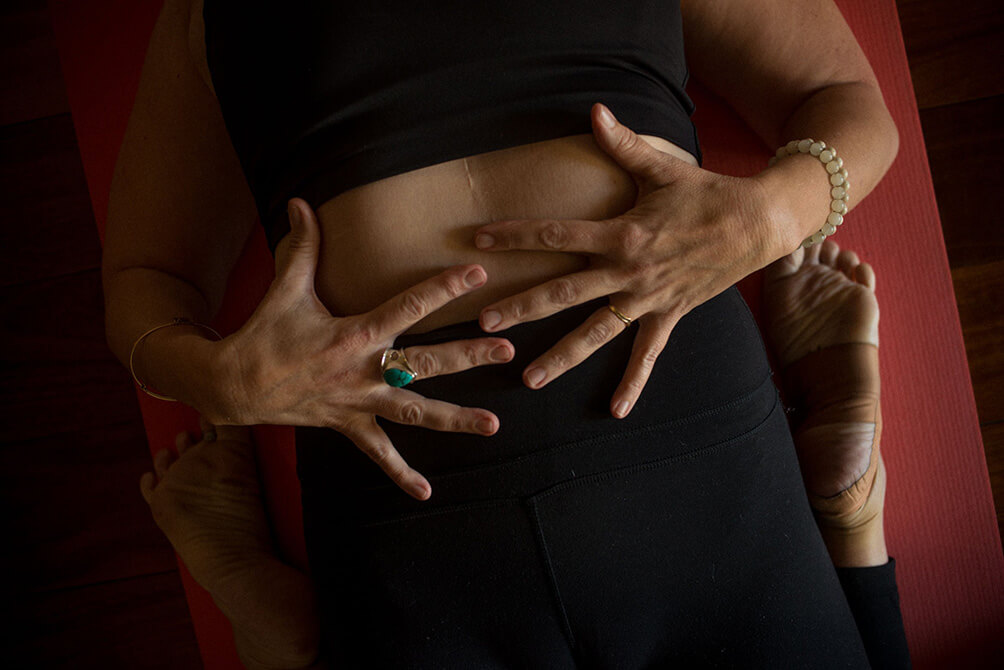 Trust Your Gut: Accessing the Still, Small Voice Inside

Back when I lived in Chicago, I had a student and friend who was a pioneering female entrepreneur. She invited me to be her guest at a luncheon where Oprah Winfrey was the keynote speaker. There were several hundred people attending, and Oprah was not the only presenter. At our table there was speculation that Oprah, who was at the peak of her career at that time, would come out amidst a gaggle of security, give a quick talk, and then leave in a flurry. But in the middle of lunch I looked up to see Oprah sitting on the dais having lunch and chatting happily with the other presenters. When her turn came to speak she talked for nearly an hour. At one point she even sang acapella. To this day it remains the most captivating and riveting speech I have ever heard.

Oprah basically told us her story that day, and woven throughout the fabric of her amazing life was crossroads after crossroads, both personal and professional, where she was presented with the same choice: The choice to listen to her friends and advisors, or to follow her own gut instincts. She laid out example after example from her own life where following the conventional wisdom and advice of those in her life seemed like the obvious thing to do, and yet she went against the apparent grain and followed her heart. Not just once, but every single time. Clearly, this has served her well.

In her book The Soul of Money author Lynne Twist tells the story of a village in a remote part of Senegal. The village was in the middle of the Sahel Desert, which is expanding rapidly each year. The villagers’ shallow wells were running dry and they knew they needed to think outside the box in order to survive the coming dry season. The author, who was visiting as part of a group that was sent to assist, asked to speak to the women in the tribe. This was an odd request in a Muslim country, but she intuitively knew there was something there worth exploring. In talking to the women it became clear that they had a powerful sense that there was an underground lake beneath the area. The women told her they could feel it, they had seen it in dreams, and they knew it was there. But the men didn’t believe it and didn’t want the women to do that kind of work. But these women spoke with such convincing passion and strength, that after much negotiating and against all odds, they were allowed to dig.

They found their underground lake, which now not only supplies water to their village, but to sixteen other local villages.

We are all born with an internal ‘GPS’. We might think of it as ‘intuition’ or ‘gut instinct’. Intuition is knowing without knowing how you know. Albert Einstein is said to have called the intuitive mind a ‘sacred gift’, and acknowledged that it offers a different level of knowledge than we can access with the rational mind. In Yoga Philosophy this higher level of mind is called Buddhi, and it refers to spiritual intelligence, or the light of the soul. Carolyn Myss calls intuition “energetic data ripe with the potential to influence the rest of the world.” Judith Orloff, M.D. calls it ‘the still small voice that will tell you the truth about things.” I think of it as the wisdom of the heart. Our mind is informed by our direct experience; what we’ve seen, heard or learned, and we need this kind of knowledge to help us sort, process, and order information. But the wisdom of the heart is informed by a source much higher than our direct experience, a source that has our best interest at heart.

Intuition is the portal to the vastness of our potential, but so often fear of change or lack of trust hold us back from following our instincts. So how do we cultivate the ability to trust our gut? Trust implies listening, and in order to really listen, we have to schedule time to eliminate the things that drown out the still small voice of the heart. Texting, social media, email; all the things that are supposed to make life easier have created so much ‘noise’ in our day that we hardly have space to think, let alone listen deeply. Some people meditate, others pray. Some connect to the voice of their heart by spending time in nature. I have one friend who regularly practices what he calls “Digital Detox” in order to create the space to listen.

Whether you think of yourself as intuitive or not, every single one of us has access to a deep sense of gut knowing, an inner wisdom that speaks through the voice of the heart. Listening and awareness are how we attune to it. Emanating from a place beyond the computations of left-brain thinking, the voice of the heart whispers and occasionally shouts its mystical invitation to join in the dance of collaboration and celebration that we call life.

Oprah ended her talk that day by leaving us with what she said were the three most important things she could share from her experience: 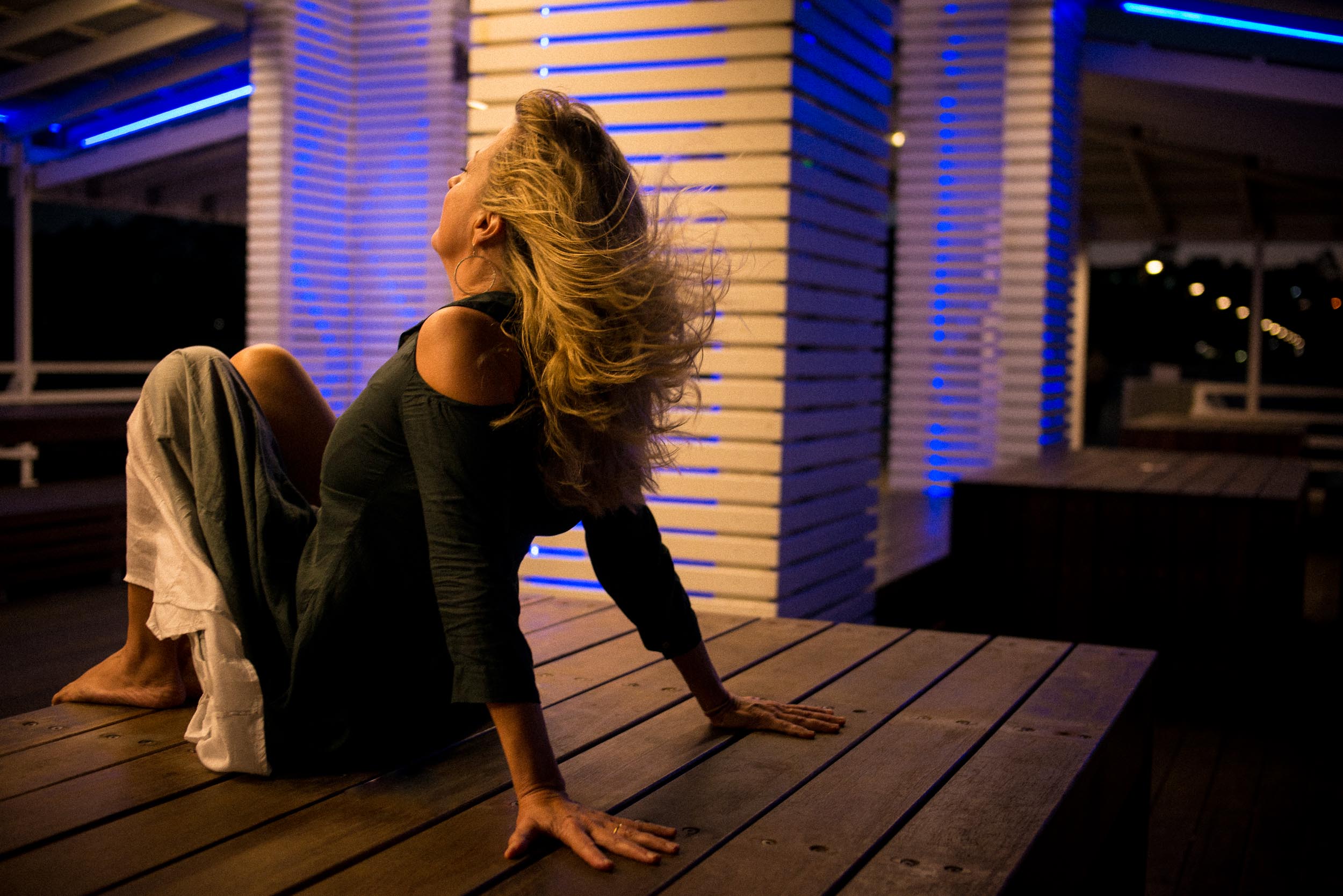 Stepping into your Power 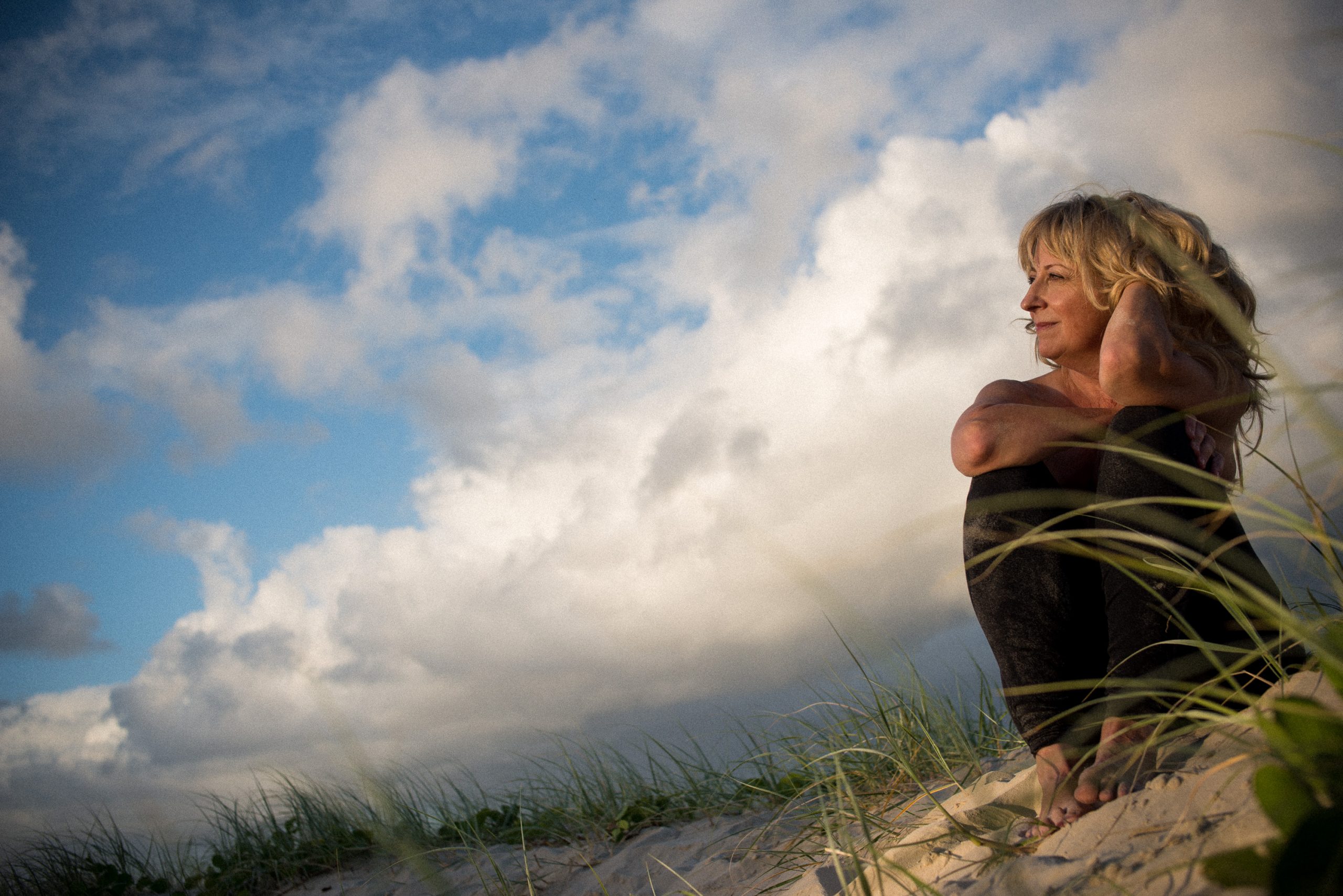